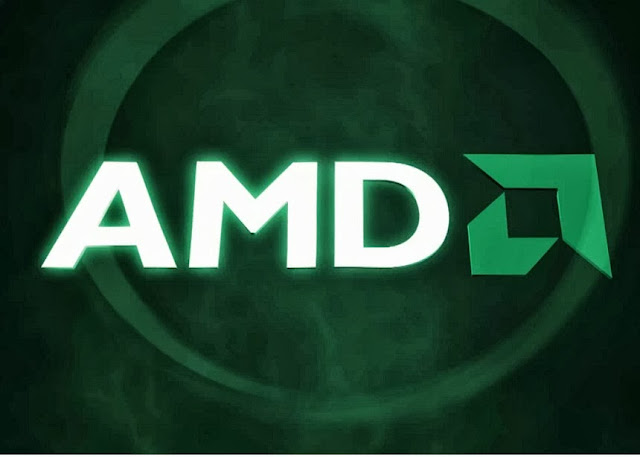 WHQL is AMD’s first logo-certified driver for Windows 8.1, which is due out later this year.


This version fixes the following problems:
AMD Catalyst cab be downloaded from here