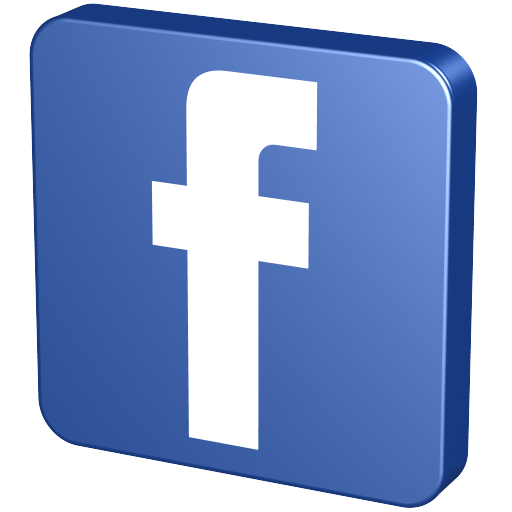 Now you might be thinking that what is this cold storage all about. Well, Facebook showed a prototype system at the Open Project summit meeting in San Jose, California. It designed the system to store data that hardly ever needs to be accessed which include duplicates of its user's photo and videos that Facebook keep for backup purposes.

This Blu-ray system reduces costs by 50 percent and energy use by 80 percent as compared to current cold storage system, that uses hard disk drives. The company expects to be able to increase the capacity of the system to five petabytes. 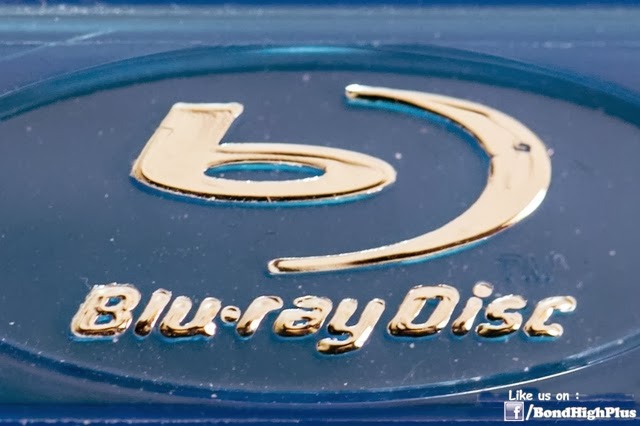 This system can bring change to the optical disc industry because, blu-ray discs cost lesser and gives lot room for storage capacity than hard disk. This system discovered by Facebook is still a prototype as of now.

Several major companies like Advanced Micro Devices, Seagate have announced to contribute with this project.