In this world of cloud storage, so many cloud storage options are available. Its good but, you end up with accessing all these cloud storage facility individually. Got bored?, Now you will not be. Because, now one of the famous cloud storage company "Dropbox" is teaming up with the Microsoft's "OneDrive".

Now, customers will be able to access their Dropbox through Microsoft's Office apps soon. Means you can access Microsoft's Word, Excel, Powerpoint files from Dropbox Cloud storage. These files can also be edited and shared. 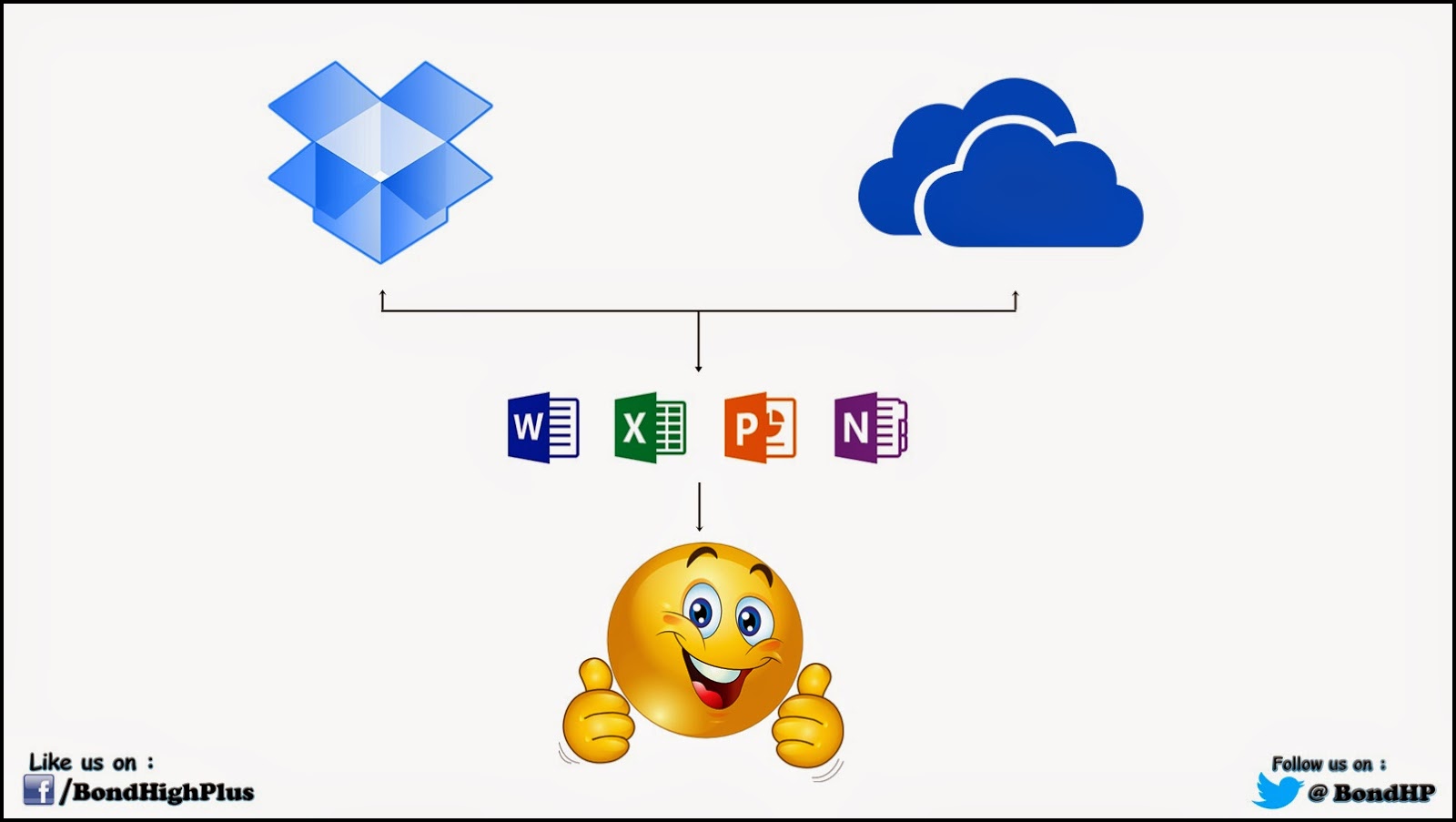 This new feature and service will be commencing over the next several weeks with the Android and iOS smartphone and tablet apps for Office and Dropbox, followed by a connection between Office Online and Dropbox on the Web in the first half of 2015. A special Dropbox app will be created for the phones and tablets which are based on Windows in the coming months. After selecting a Dropbox account as a file's destination, Office users can browse folders and files in the Dropbox space and open them with the native app. Users can navigate to the office files and have the Dropbox app open the correct native Office app through the Dropbox app. Office 365 subscribers will be getting unlimited OneDrive storage for free. 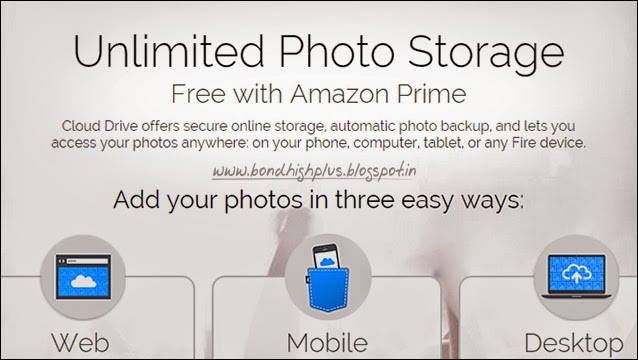 Amazon also reveals that it is offering free unlimited photo storage for Prime subscribers named as Prime Photos. All photos are stored in Amazon Cloud Drive and can be uploaded from Android and iOS phones and tablets, Mac and Windows-based computers, as well as Amazon's Fire Phone and Fire tablets.