Today we are giving you a update on the key sections in the iPhone 6s which makes this phones very different from its predecessor iPhones. 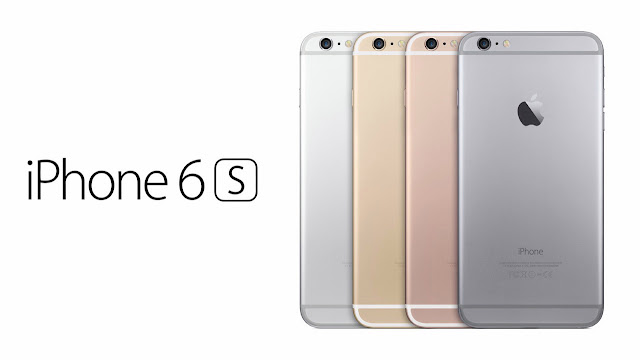 It is already clear that the design of new iPhones are same as their predecessor. You will rarely know if you were using the iPhone 6s model or not. This time a new color is added called the rose gold and its looks quiet good though. 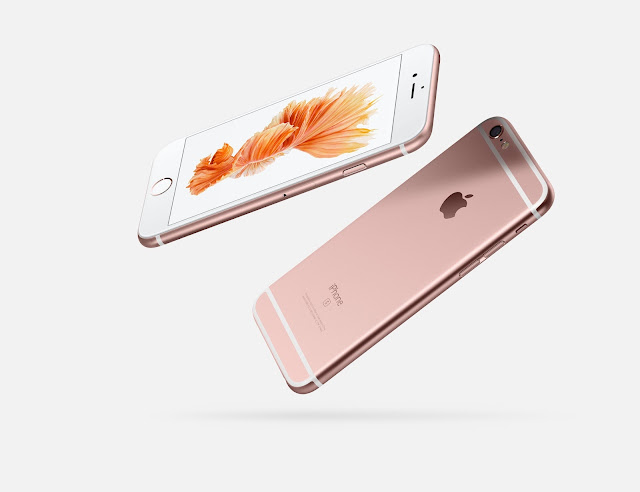 The phone seems to look to the last year's model but in terms of strength, its has achieved new heights. This time it uses a different grade of aluminium for its chassis, one that also has applications in the aerospace industry. They call it Series 7000, and its the same aluminum alloy Apple puts into its Apple Watch sport. Let's hope this reinforced material will help deflect against future bending problems.

The glass is Ion-strengthened and has oleo-phobic coating which makes it stronger in molecular level and makes its more durable.

Apple introduced the 3D Touch feature, a new multi-touch functionality with two new gestures: Peek and Pop. This feature comes lot more in handy when you want to quickly check your app. Let's see, when you want to check mail updates just hold on to the mail app and you can preview the contents of a mail without having to open it in another page. This feature allow users to quickly access certain portions of the app from the Home Screen instead of wading through various tabs on the app itself. 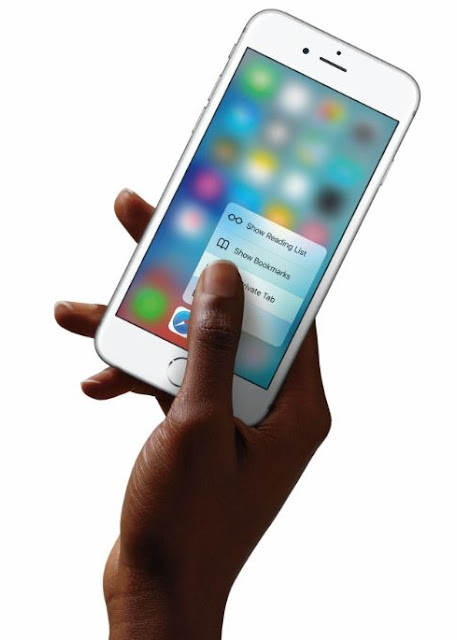 As for Pop, all you have to do is press harder on the app, link or message, allowing you to access the contents inside. You can also use this feature in Games as well. A Demo showing Warhammer 40,000 Freeblade puts you in control of a large mech robot. With 3D Touch, you can use the game's targeting reticule to zoom in to fire on specific enemies with your arsenal.

A new feature called Live Photos is a default mode that turns stills into a video or GIF, basically, images that move. All you have to do is take the picture like normal iPhone will seamlessly add Live Photo motion and sound. The Live Photo motion came out more like stop-motion or time lapse, however, than true video. It's also important to note that one Live Photo is about twice the file size as a regular photo. Couple that with the 4K video capabilities (more on that later), and you'll definitely need more storage space to accommodate. 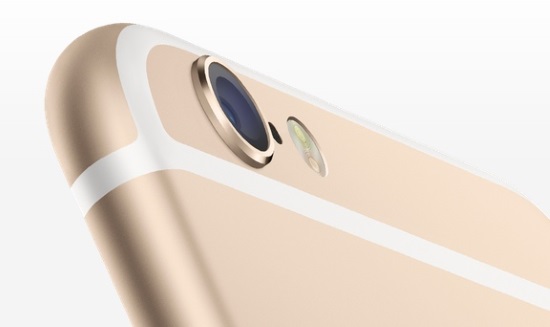 Apple also joins rival phone makers in including 4K video recording, at 3,840x2,160-pixel resolution. You'll be able to take 8-megapixel camera photos while recording at this ultrahigh resolution. (The immediate benefit of shooting 4K video would be watching them later on a 4K TV.) Just like last year's phones, the iPhone 6S Plus is the only model here with optical image stabilization, which helps correct blur from shaking hands.

The second-generation sensor promises to snap open the phone faster than before. Hopefully fingerprint authentication will also speed up.

The iPhone 6s & iPhone 6s Plus looks identical to the iPhone 6 & iPhone 6 Plus, but there's a lot more hardware upgrades made by Apple this time in its new iPhones. Mainly, you will get the new A9 processor with M9 coprocessor, which Apple claimed has a 70 percent faster CPU, as well as 90 percent GPU performance increase compare to A8 processor. The M9 coprocessor helps in maintaining certain apps in low power.

you will get LTE advanced technology, which is twice as fast as the current version because of 23 LTE bands. Capacity of Wi-Fi is also increased  up to 866 Mbps.