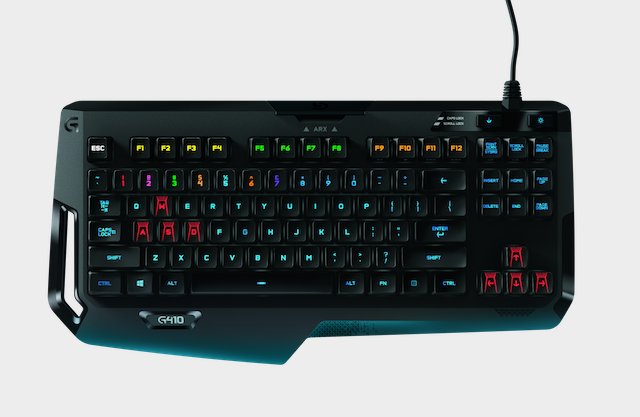 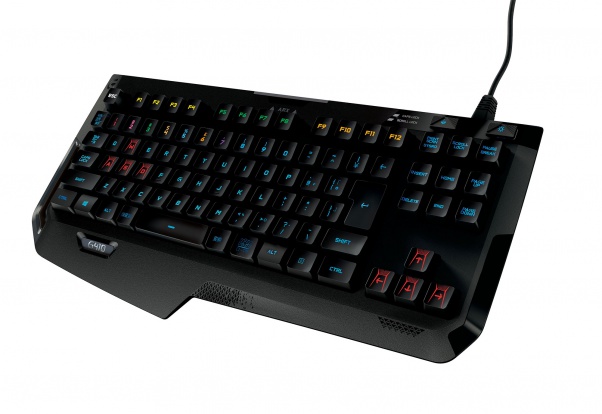 And there is smartphone connectivity as the Atlas Spectrum TKL bolsters support for ARX Control. The app supports Android and iOS and will display information about your games on your smartphone or tablet. The keyboard comes with a ARX Control Dock which helps in positioning the smartphone or tablet in upright position so you can access your second screen easily.

The Logitech G410 is equipped with "Romer-G" switches with an actuation of 15mm, allowing for faster input and low latency. Logitech claims durability has improved to 70 million keystrokes, up to 40 percent more than competing mechanical gaming keyboards on the market. 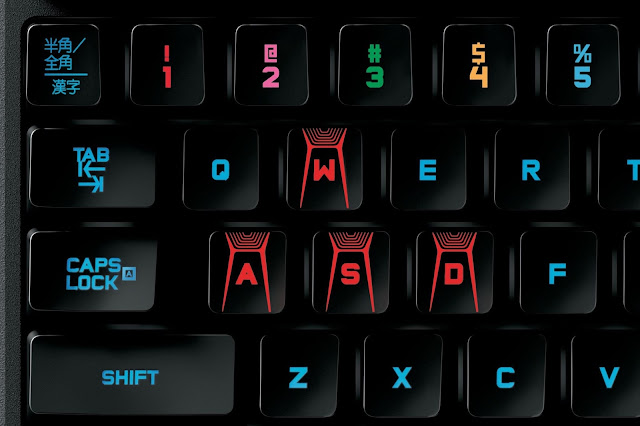 Yes, this mechanical keyboard is a Tenkeyless keyboard which means it is more portable and is easier to move around LAN parties and friend houses. 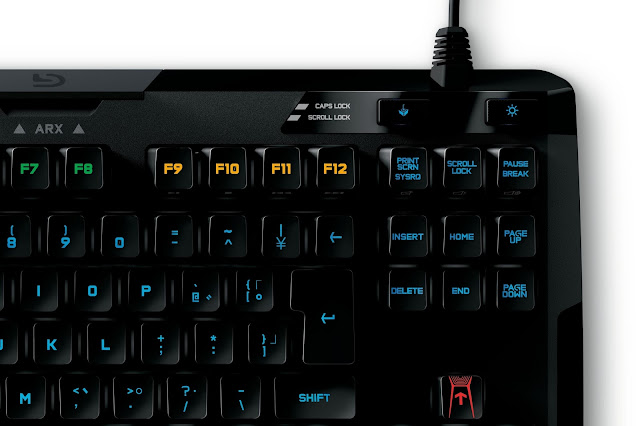 You have option to customize every key with the available 16.8 million color pallete and can give commands and key combinations by color coding them by using the Logitech software. You will also be having full control over the brightness of the central lighting. The Logitech G410 Mechanical keyboard will be available from next month in the US and Europe market.