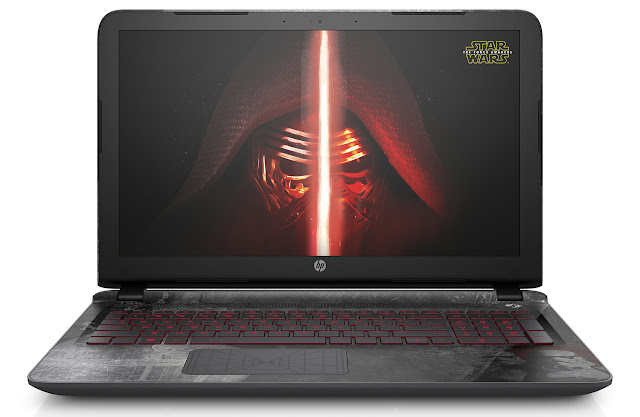 The well known laptop manufacturer HP has created a laptop, its not just a laptop but a Star Wars Special Edition laptop. This laptop is specially designed take on well known HP Pavilion series of mainstream laptops. The chassis is a standard HP Pavilion 15-inch laptop. 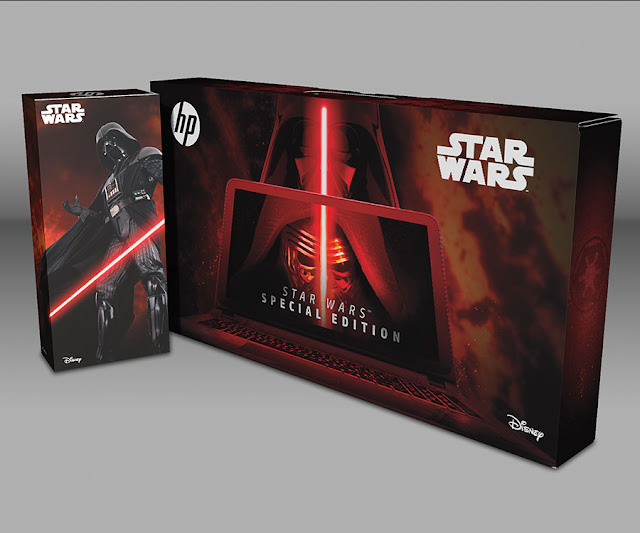 By the looks, you will see its like a standard HP laptop. The company describes it as a battle-worn, distressed design. The Darth Vader, stormtroopers and other Star Wars characters are featured on the laptop box, back cover and interior tray, having a very evil look. The hard drive comes with collection of images and assets from 40-year history of Star Wars, including 1,100 images, Star Wars Windows themes, icons and sounds.  The touchpad is decorated with the heads-up display from Luke Skywalker's Death Star trench run. Then there's that Aurebesh font, with the words "Galactic Empire" emblazoned across the hinge. The standard Recycle Bin has been replaced with a Death Star icon. 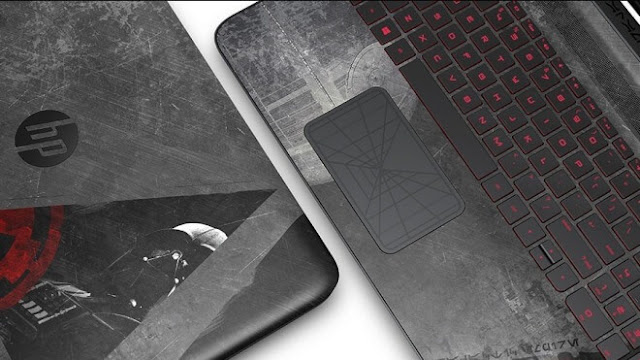 Moving on to the specifications, the machine comes with a 15.6" display with a resolution of 1920 x 1080 with touch as an option. You will get Intel Core i5 & Core i7 6th-Gen processors. Also you will be having RAM up to 12 GB and HDD up to 2 TB. For better sound, Bang & Olufsen is installed as standard. 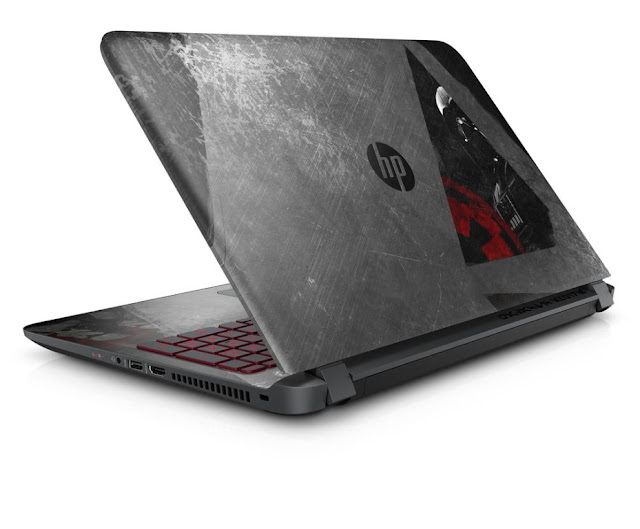 This isn't a gaming system, which is a bit of an odd choice, but you can add some midlevel optional graphics to it, topping out at the Nvidia GeForce 940M GPU. That's good enough for low-to-medium settings for most current games.

The Star Wars Special Edition Notebook starts at $699 in the US. It can be preordered on October 8, and it ships November 8.